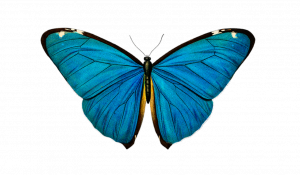 “I am in your power. Do whatever you please with me. Take my life if you want it. I am not the woman who would dispute your wishes for a moment.” 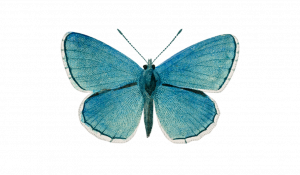 “You accuse those poor women you have brought to trial of being pétroleuses? Let them free. It was me that did it. I wanted to block the Versailles invaders with a barrier of flames.” 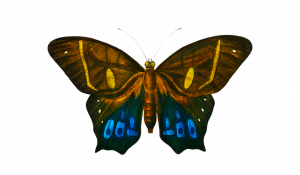 “Since it seems that any heart that beats for liberty has only the right to a small lump of lead, I demand my share.” 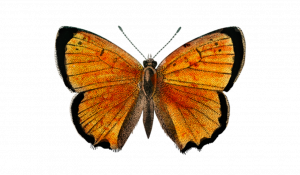 “Under the [Second] Empire, literature was strange, as it always is when nations are slaughterhouses. Books were filled with foolishness, but there were forgotten corpses behind each page. All published writing smelled stale.”

“Heroic women were found in all social positions.. they would have preferred to die rather than surrender, and dispensed their efforts in the best way they could, while demanding ceaselessly that Paris continue to resist…”

“We lived in the future, in the time when people would be more than beasts of burden whose work and blood other people made use of.” 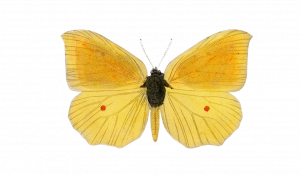 “Many brave hearts are found among those unfortunate prisoners whom people despise.”

“Prose and music and verse disappeared because we felt so near to the drama coming from the street, the true drama, the drama of humanity. The songs of the new epoch were war songs, and there was no room for anything else.” 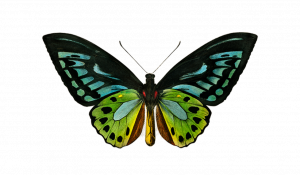 “Who would have thought that those men at the rue Hautefeuille who spoke so forcefully of liberty and who denounced the tyrant Napoleon III so loudly would be among those in May 1871 who wanted to drown liberty in blood? Power makes people dizzy and will always do so until power belongs to all mankind.

“After [the Empire fell] there was too little change, for the people didn’t insist upon it.” 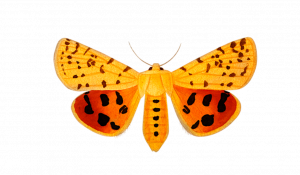 “The members of the men’s Montmartre Vigilance Committee were remarkable persons. Never have I seen minds so direct, so unpretentious and so elevated. Never have I seen individuals so clear-headed. I don’t know how this group managed to do it. There were no weaknesses. Something good and strong supported people.”

“A supposedly weak woman knows better than any man how to say ‘it must be done’. She may feel ripped open to her very womb, but she remains unmoved. Without hate, without anger, without pity for herself or others, whether her heart bleeds or not, she can say ‘it must be done.’ Such were the women of the Commune… [who] erected and defended the barricade at Place Blanche – and held it till they died.”

“The Commune, surrounded from every direction, had only death on its horizon. It could only be brave, and it was. And in dying it opened wide the door to the future. That was its destiny.”
FacebookTwitterPinterestLinkedinEmail

Louise Michel Quotes about her Life