A number of children fought alongside their parents, or as individuals, in the Paris Commune.

These are some of the faces of the children of the Paris Commune: 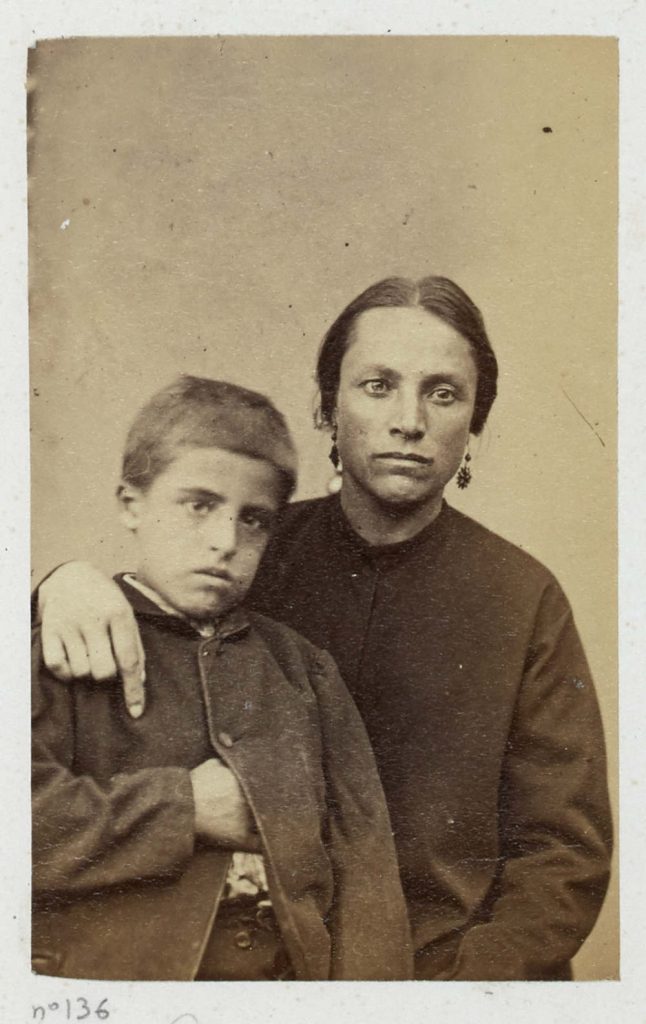 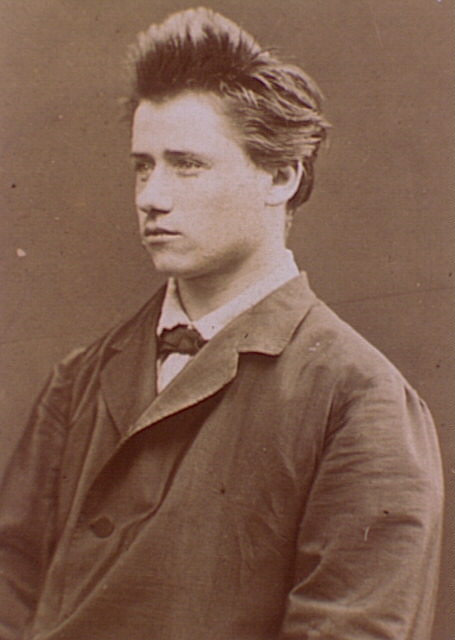 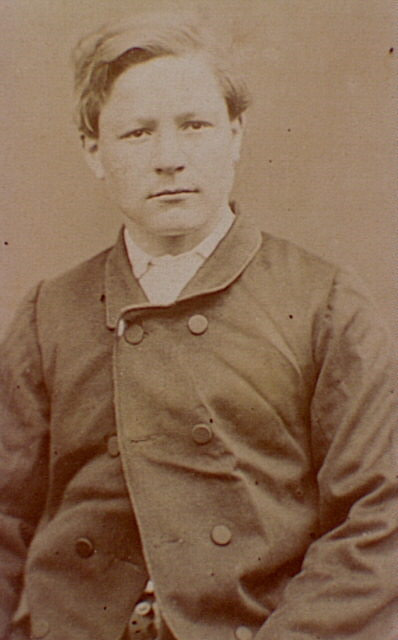 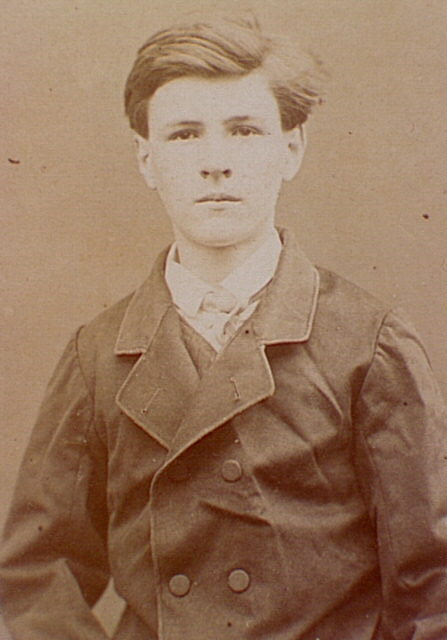 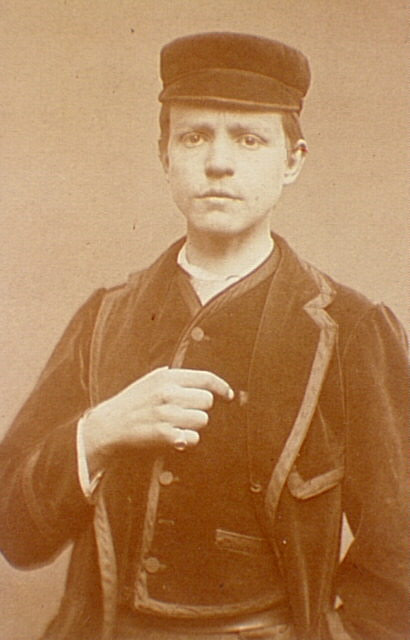 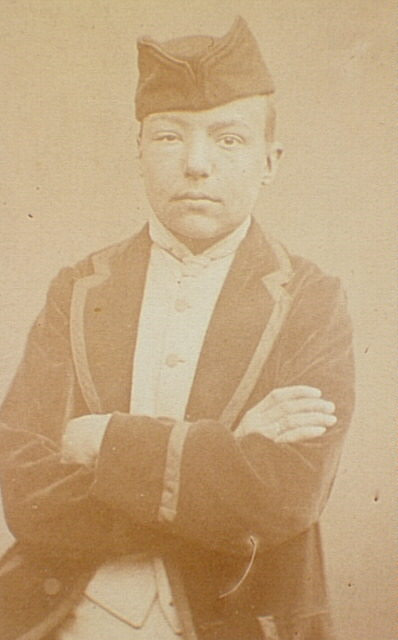 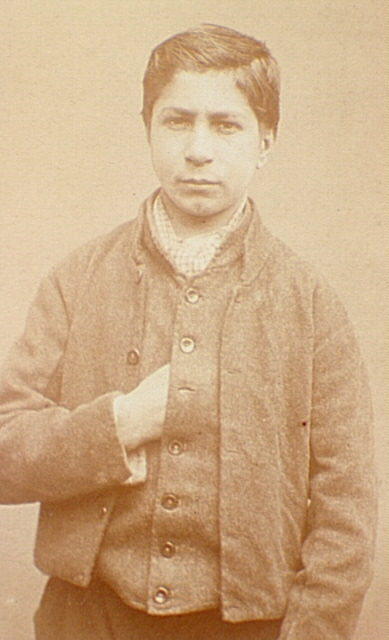 The lives of children under Second Empire France

Children often had very hard lives during Second Empire France. Children tended to enter the workforce very early, either through the necessity of supporting their families, or through lack of other options. Very few were educated, and those that were were given religious instructions. For girl children in particular, this gave them skills that were not suited to earning their own living once they were grown. 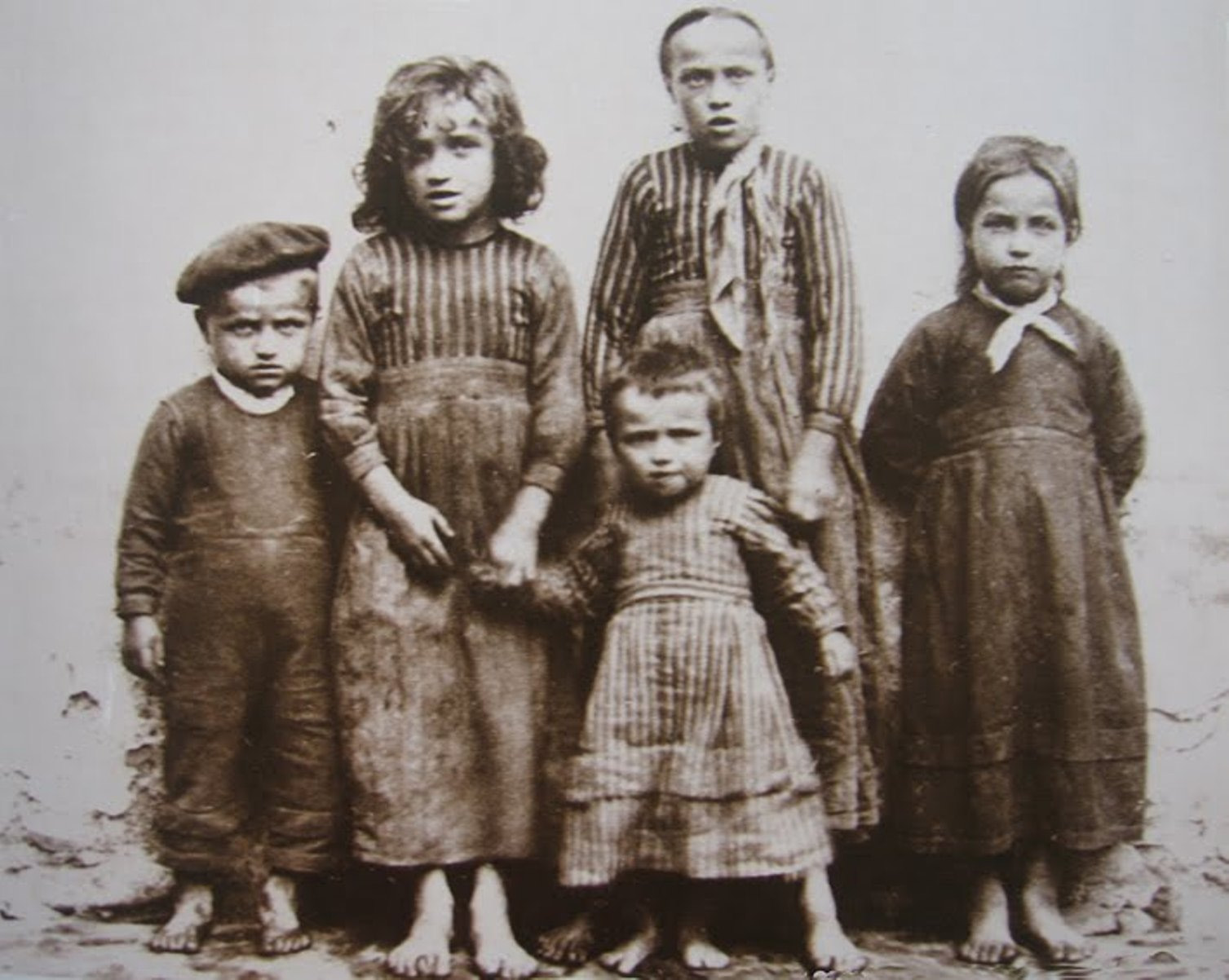 Participation of children in the Paris Commune 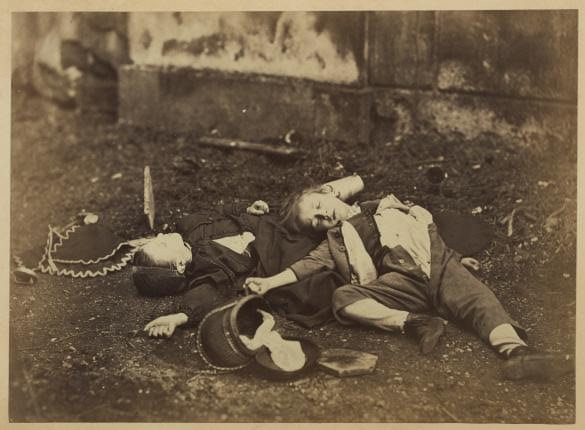 Imprisonment of children after Bloody Week

From studying the historical records, Jean-Claude Farcy found there were 516 children aged 16 and under who were apprehended following the Commune; or, 643 who were aged under 18 years: 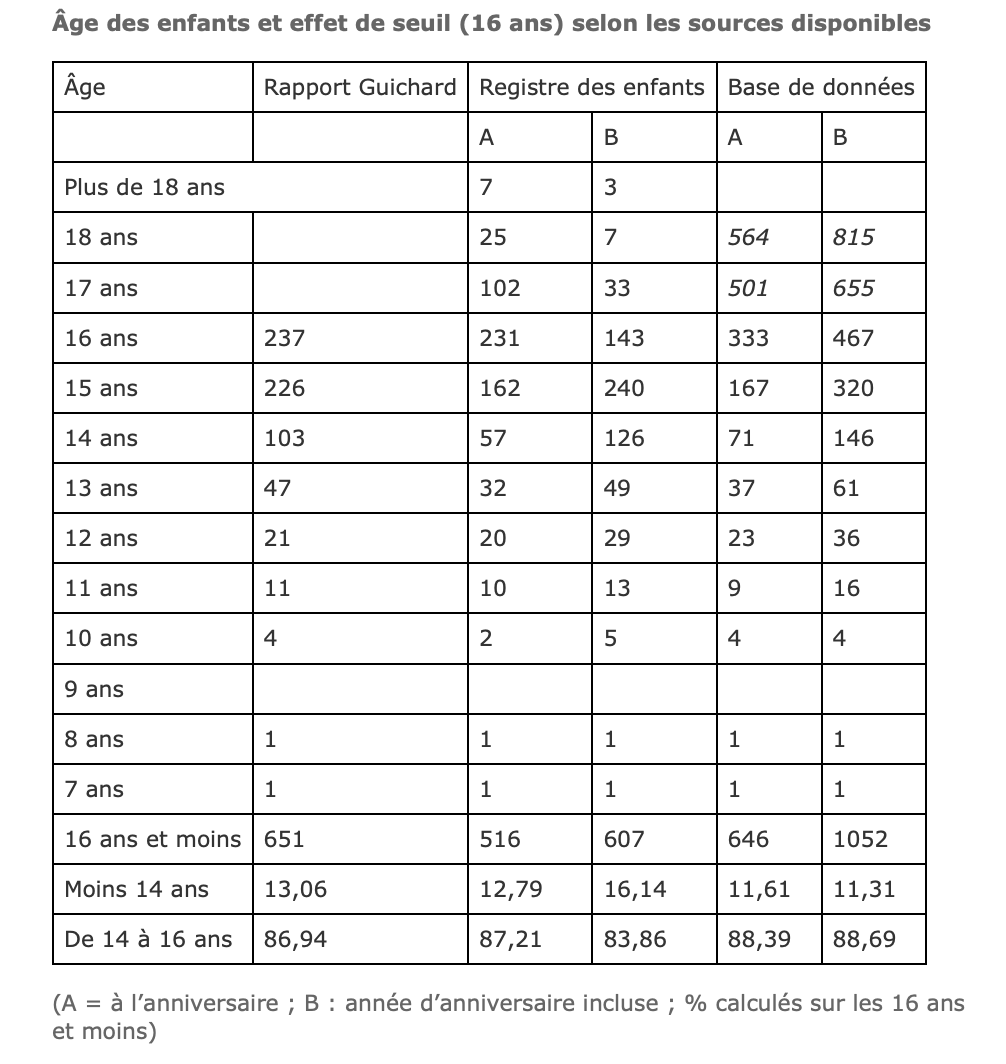 Émile Noro, in a letter to Louise Michel, recounted how after Bloody Week, the children taken prisoner were kept on the ground floor of the Chantiers prison and suffered terrible beatings and cruelties for playing or making noise. He said that prison wardens undressed certain children and made their inmates beat them. Sometimes the children died on the straw from where they were beaten by prison wardens. The wardens would also often refuse to feed them for twenty-four hours if they did not provide information about the other children. 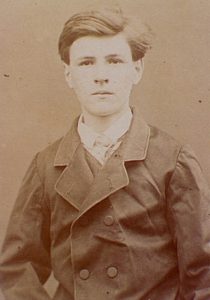 Charles Alphonse Carme was 18 years old and worked as a locksmith when he was apprehended for his participation in the Commune. He was imprisoned while awaiting a court martial, and died on the prison ship in June 1871. The location of his parents was unknown. 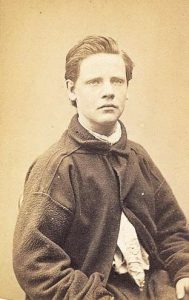 Eugene Jules Damour was 17 years old and worked as a jeweller. He joined the first battalion of defenders during the Commune and was condemned to one year in prison at a correction house in Rouen.